Voice of the People Awards

What are the Voice of the People Awards?

The Voice of the People Awards are the only accolade given to local governments based on community opinions, on a national scale. Those opinions come from Polco's assessment surveys,  including the National Community Survey®(The NCS) which reports resident insights toward quality of life in places across the US.

Award winners and finalists not only receive the highest or most improved ratings from residents but also the best demonstrate taking action based on community feedback.

How does it work?

Municipalities that use Polco surveys (and all those conducting The NCS) are eligible for award nomination. Community survey results for each participating jurisdiction are compared to the national average. Nominated local governments receive the highest or most improved ratings from residents for various facets of community livability. They may also be nominated for outstanding, high-quality outreach and engagement on Polco.

About The National Community Survey

The National Community Survey (The NCS™) is the gold standard in community assessments. This benchmarking survey provides a comprehensive and accurate picture of resident input on livability, local government services, policies and management.

See the 2021 Voice of the People Award Recipients 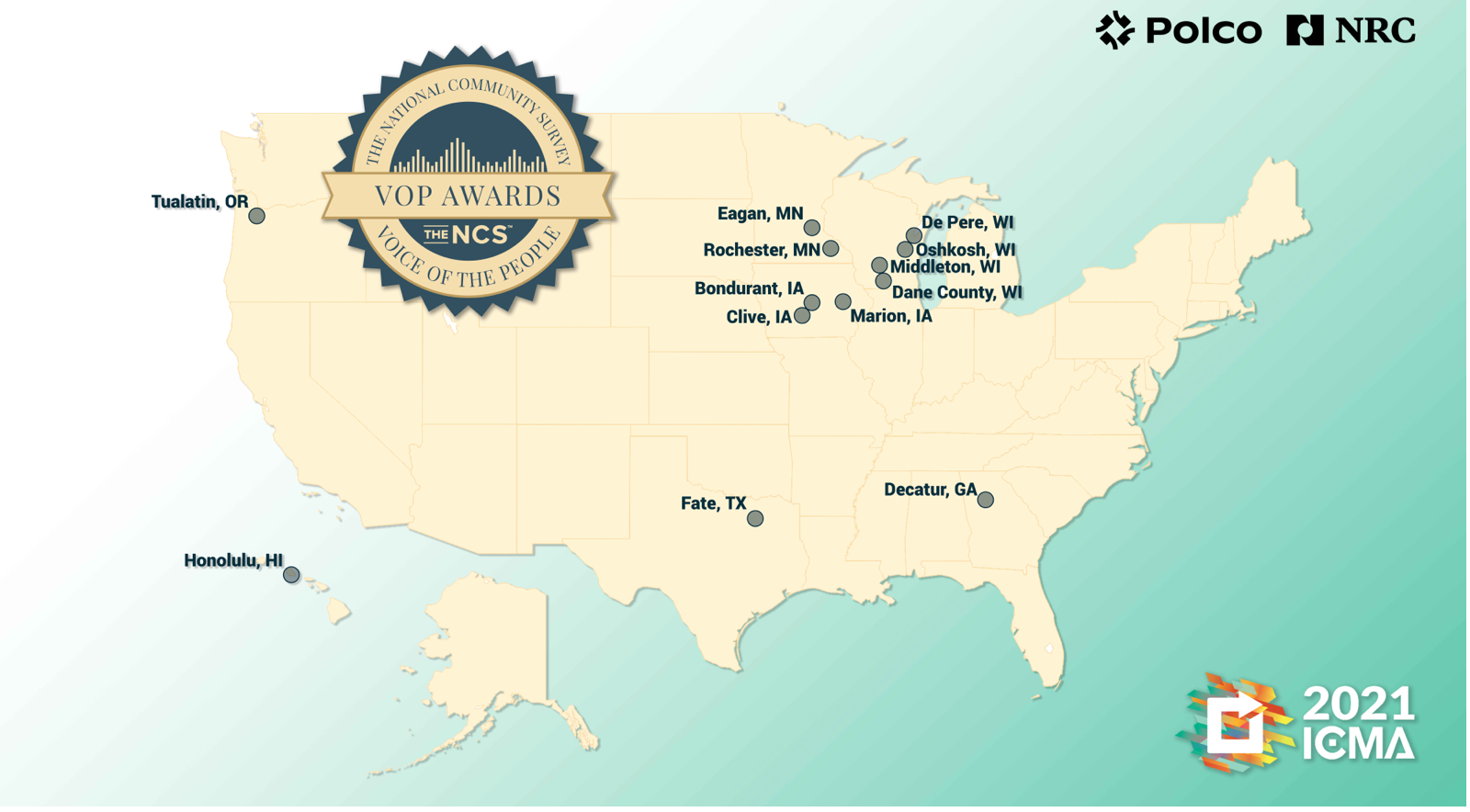 Winners of VOP awards will have demonstrated excellence or transformation in the following areas.

“These amazing communities are national models for gathering resident feedback and moving their communities forward.” — Nick Mastronardi, CEO of Polco.

The Voice of the People Awards will be presented by Polco and ICMA on September 19th at the ICMA Conference. The full list of winners will be released immediately after the conference. 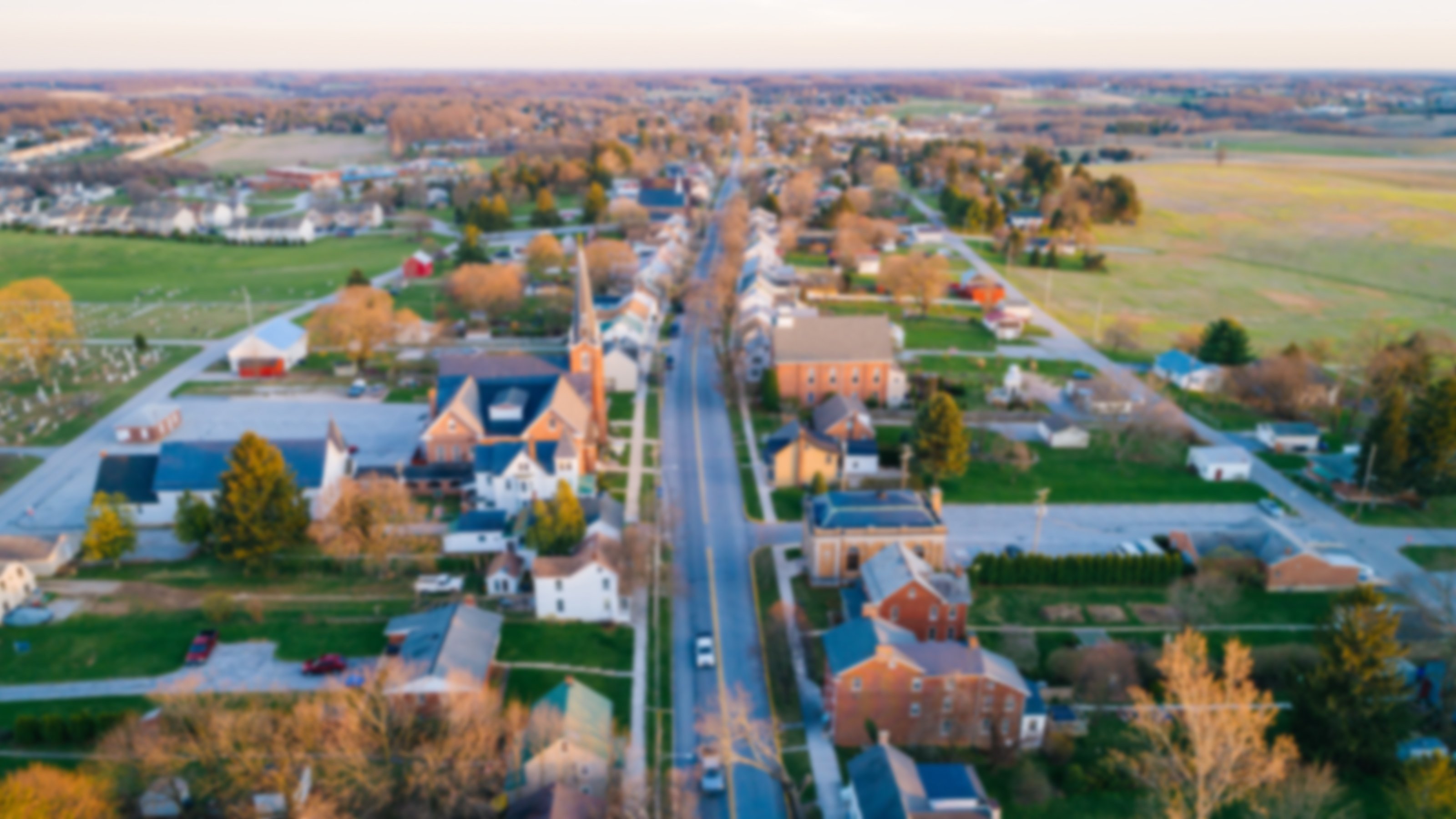 “These local governments displayed the strongest commitment to best practices in moving their communities forward with resident feedback.
Congratulations to all the winners and finalists!
You're an inspiration to us all."

The Voice of the People Awards are given for Excellence and Transformation in each “facet” of community livability as measured by The NCS. The facets of community livability include: Safety, Mobility, the Natural Environment, the Built Environment, the Economy, Recreation and Wellness, Education and Enrichment and Community Engagement. These facets reinforce the Foundations of Livability, which make a community a place where people want to live.

ABOUT US
OUR WORK
LEGAL
Copyright © 2020 Polco. All Rights Reserved.