Polls vs. Surveys on Polco

How to decide between using poll sets and surveys on Polco.

Polls vs. Surveys in Polco

In Polco, surveys and poll sets have many similarities, but also some important differences. Poll sets are groups of polls, each of which can have its own background information, and each of which has a dedicated civil commentary sections for respondents to add qualitative information. Surveys are simply traditional long-form surveys. This article describes when to use each.

When to use Poll Sets

For gathering feedback on complex topics or projects, communities often find it better to use a set of polls instead of one long survey. Polls in a poll set each have dedicated background information and a comment section for stakeholders to explain why they responded the way they did. You can also add polls to poll sets over time, for example, as a follow-up to previous polls.

From a respondent perspective, poll sets are a much more interactive, engaging, and social experience. For decision makers, the input gathered from poll sets can be richer and more insightful than a long form survey. 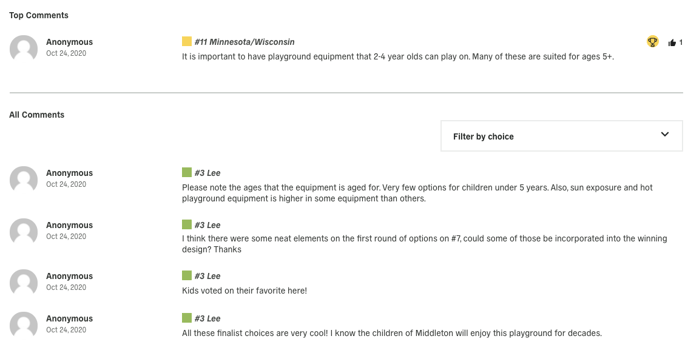 When to Use Surveys

Long form surveys are similar to what most people think of when they think of an online survey. On Polco, however, you can still add background information (including images, videos, links, and attachments). Surveys are useful for gathering baseline information for an annual survey, research for a project or initiative, or performance measurement.

From a respondent perspective, surveys are generally simpler, but also less interactive and engaging. 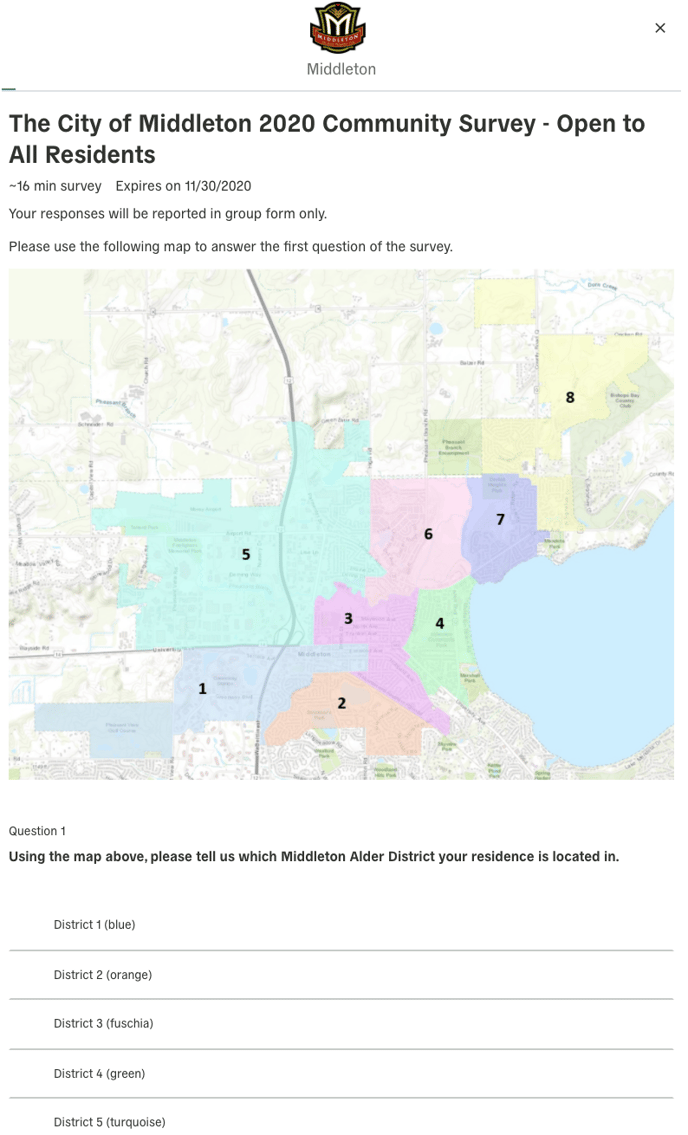